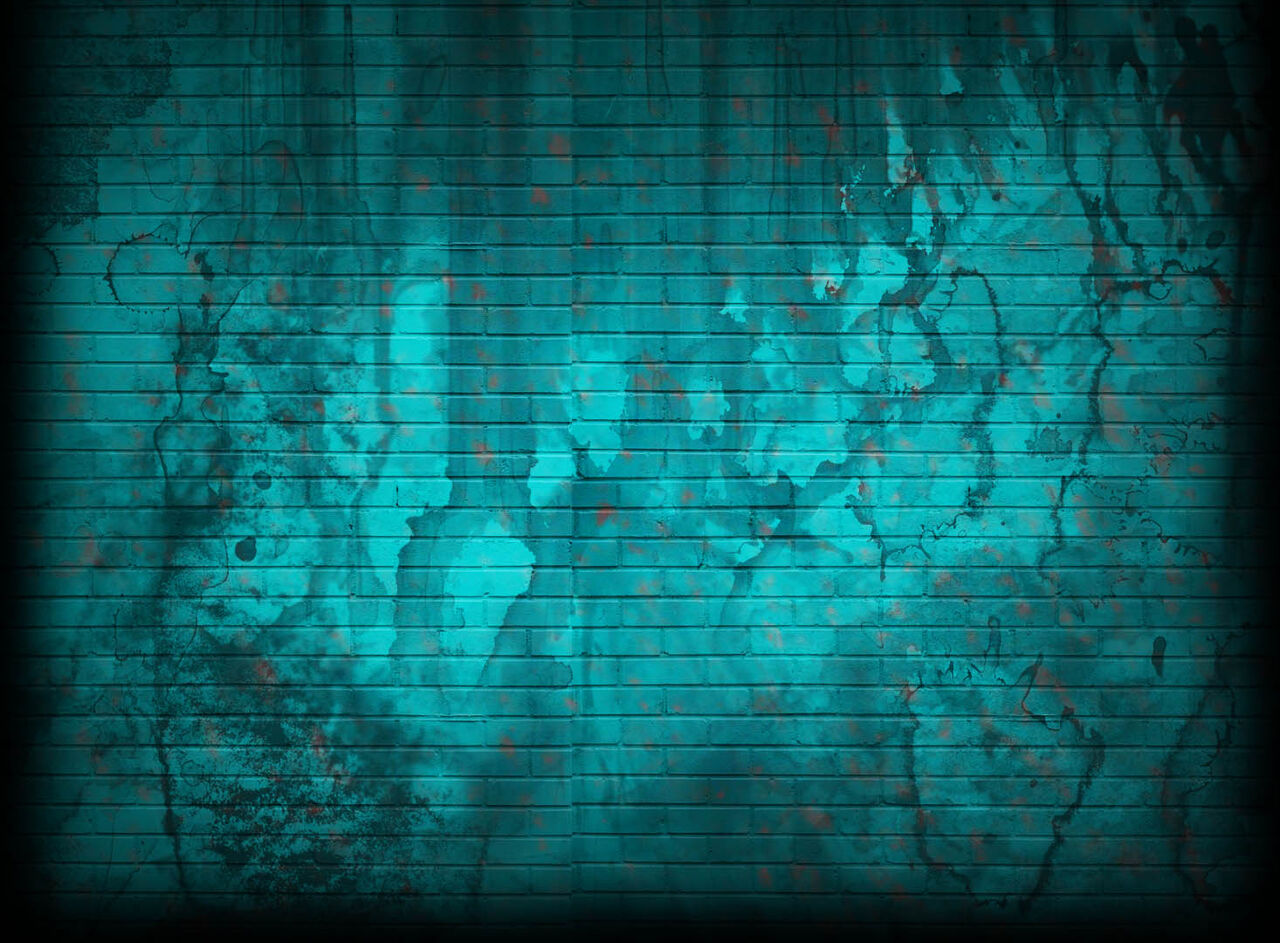 Grace Gardener's initials are, "G.G." Is that a coincidence or is that a purposeful connection to "Gigi"?

(edited by Klpossess)
0
I'm starting to think that it's possible that Gigi could have been close to Grace's mother.
(edited by Thesaboteur7)
0

I think that Gigi may be the girl that held the baby after the mother's death, the one that wanted to help

It could just be a coincidence, I also think that Gigi could be the Kappa sister who held the baby as when Zayday asks about her outfit, Gigi says she had 'a traumatic event' and so her therapist thinks she's 'trapped in the 90s'. Also when Grace points out her dad's car to Gigi, she goes to speak to him and (I can't remember what she said) but it sounded quite threatening/as if she knew him but didn't like him or didn't want him to reveal anything - yet when she spoke to him in the car it was as if neither of them knew each other and she was quite flirty.

OMG, chanel and cathy...CC. Maybe Chanel was reborn into someone else's body. JK. I think that was just a conicidence but they may have a connectio that ahs nothing to do with their names

I've been wondering if there is a connection too. My theory is that Sophia isn't really dead, and Gigi is actually Sophia. So if that were true, and Grace was the bathtub baby, then it would make sense that she'd choose the name Gigi.

What do you think?