McKaley Nicole Miller is an American actress and dancer best known for her portrayal of Dana on The Gates and Rose Hattenbarger on Hart of Dixie.

She portrayed Sophia Doyle, the girl who had the bath-tub babies in the 1995 flashback, in the Pilot episode of Season One of the horror-comedy series Scream Queens.

In 2006, Miller participated in the 2006 television film Inspector Mom starring Danica McKellar. She later portrayed Talia, Max's (Jake T. Austin) love interest, on Wizards of Waverly Place for three episodes. In 2011, she appeared as the recurring role Rose Hattenbarger on The CW series Hart of Dixie, which she continued playing until 2015. Other credits include the 2013 film The Iceman, MTV's comedy series Awkward (2013), and FX's sitcom Partners (2014).

In 2015, Miller appeared as Cayla Seligmanwas on Fox's crime-drama series Bones in the episode "The Lost in the Found", which is part of the tenth season. Miller starred alongside David DeSanctis and Kristoffer Polaha in the 2015 drama film Where Hope Grows. The same year, McKaley Miller was part of the first season of the Disney Channel Original Series K.C. Undercover, as Eliza Montgomery. She also guest-starred on the first season of the horror-comedy Fox series Scream Queens as Sophia Doyle. 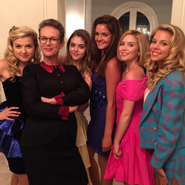 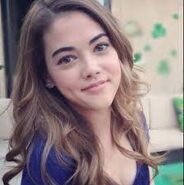 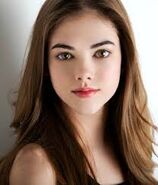 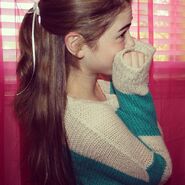 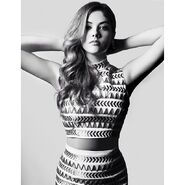 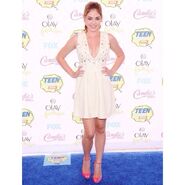 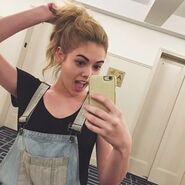 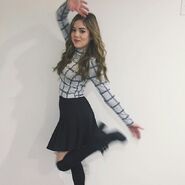 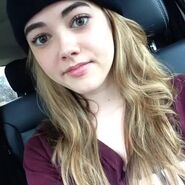 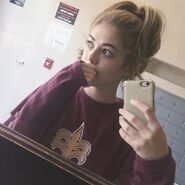 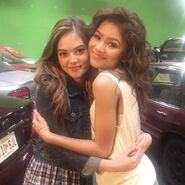 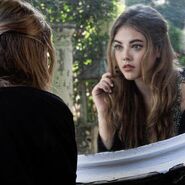 Retrieved from "https://scream-queens.fandom.com/wiki/McKaley_Miller?oldid=81853"
Community content is available under CC-BY-SA unless otherwise noted.