Rapunzel, Rapunzel is the eighth episode of the second season of Scream Queens, and the twenty first episode overall. It was written by Brad Falchuk and directed by Jamie Lee Curtis. It had its official release on Fox on Tuesday, December 6, 2016.

A man from Dean Munsch's past checks in to the C.U.R.E. institute with plans to win her back, causing a jealous Brock to further question his relationship with Chanel. Meanwhile, Zayday and Chamberlain devise a plan to discover the origins of the Green Meanie killer with shocking results.[1]

The episode starts with Wes recovering from his operation while the Chanels are in the room with him, Dean Munsch and Dr. Brock Holt(holding a bag full of hair). Brock says that Wes suffers from a condition that causes Wes to pull out his hair, and eating it . Wes tells the time when she started to come down with the condition. He said that he was stressed out, trying to write his second book, then he says that one day, he started picking out his hair and eating it. Wes also says that he didn't realize that he was eating his own hair. He says that he has been experiencing that for three months, but went to a center where someone would yell at him to make Wes stop. After Wes is done telling his story, he asks Brock if Wes can take Dean Munsch out to dinner later that day. Dean Munsch decides to go back to her office, and Brock walks along with her. Brock talks about Dean Munsch and Wes' relationship, while Brock talks about Chanel. 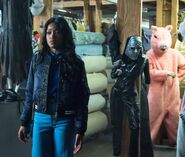 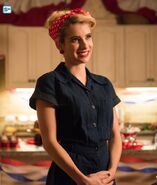 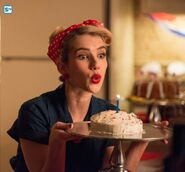 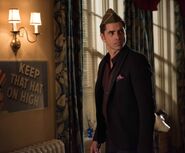 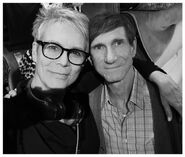 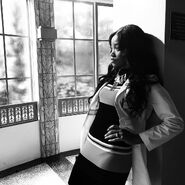 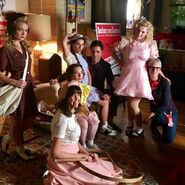 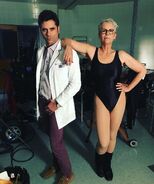 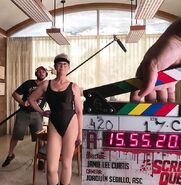 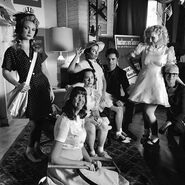 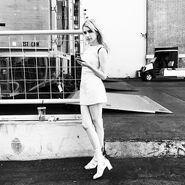 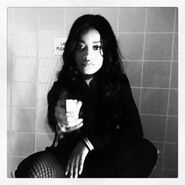 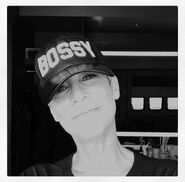 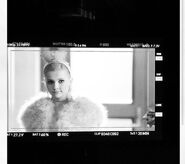 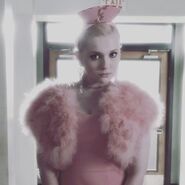 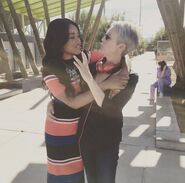 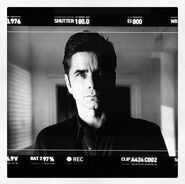 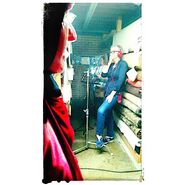 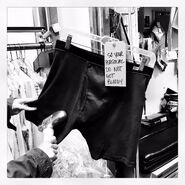 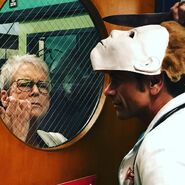 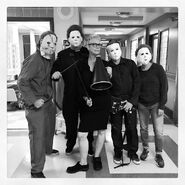 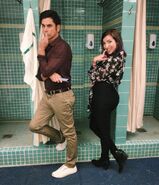 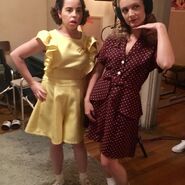 Zayday Walks Around The Hospital For "What's The Gag" Season 2 Ep. 8 SCREAM QUEENS

Dr. Brock Holt Finds Out That Chanel Has Never Heard Of MASH Season 2 Ep. 8 SCREAM QUEENS
Add a photo to this gallery

Retrieved from "https://scream-queens.fandom.com/wiki/Rapunzel,_Rapunzel?oldid=113188"
Community content is available under CC-BY-SA unless otherwise noted.