“I’m definitely a fangirl of my own show. It’s a very, very fun show to be a part of. It’s been an absolute delight.”
—Skyler Samuels about being part of Scream Queens[src]

Skyler Rose Samuels is an American actress and model, best known for her roles in the television series The Gates, The Nine Lives of Chloe King, Scream Queens, and The Gifted. Samuels also appeared on the films Furry Vengeance and The DUFF.

She was part of the main cast of Season One of Fox's horror-comedy TV anthology series Scream Queens as Grace Gardner.

Samuels was first seen on Drake & Josh during 2004 as Ashley Blake, in the episode Little Diva. She was later seen on The Suite Life of Zack & Cody and That's So Raven in 2005. She gained a 3-episode arc role on Wizards of Waverly Place as mean girl Gigi, which started in 2007 and ended the next year. She also appeared in the film The Stepfather (2009) in a supporting role.

Samuels was part of the main cast of the TV series The Gates (2010) and The Nine Lives of Chloe King (2011), both of which were cancelled after one season. In 2010, Samuels appeared on Furry Vengeance, a film that was panned by critics and was a box office failure. She also portrayed Sharon #3, the female lead, on the 2015 romantic comedy film Sharon 1.2.3, alongside Matt Bush.

Samuels appeared in 4 episodes of American Horror Story: Freakshow in 2014 as Bonnie Lipton. She acted on the show alongside future co-star, Emma Roberts. From there, Ryan Murphy (creator of AHS and Scream Queens) offered her the role of Grace Gardner on Season One of Scream Queens. She was also part of the 2015 film The DUFF.

Samuels was born and raised in Los Angeles, California. She has three brothers and one sister (Cody, Harrison and Jack, and Heather), and is the daughter of Kathy, a producer for unscripted series, and Scott, a U.S. marshal.

Samuels graduated from Standford University in June 2016, with a bachelor of arts degree in media and communication. She was also a part of the Kappa Alpha Theta sorority in university. 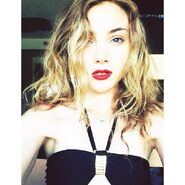 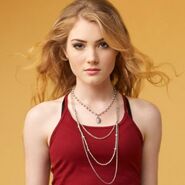 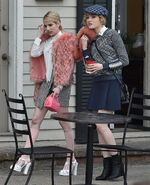 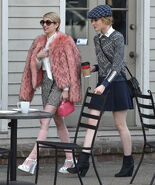 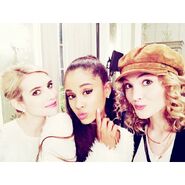 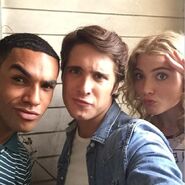 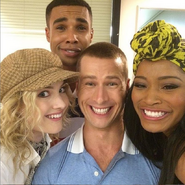 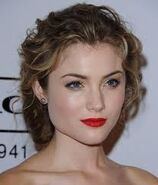 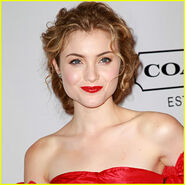 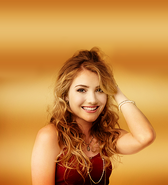 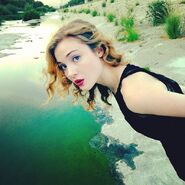 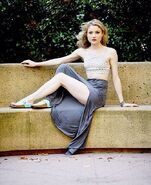 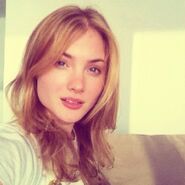 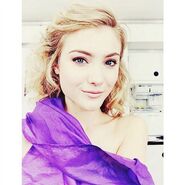 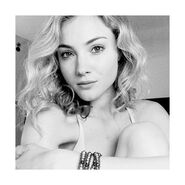 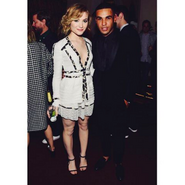 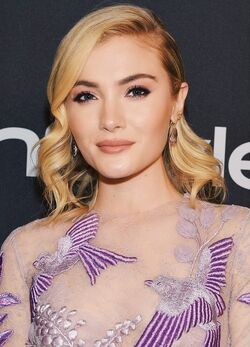 Retrieved from "https://scream-queens.fandom.com/wiki/Skyler_Samuels?oldid=113690"
Community content is available under CC-BY-SA unless otherwise noted.