The Hand is the seventh episode of the second season of Scream Queens, and the twentieth episode overall. Ian Brennan served as writer and Barbara Brown served as director. It had its official release on Fox on Tuesday, November 29, 2016.

In an effort to secure positive press for the hospital, Dean Munsch pitches a risky surgery to Dr. Holt, whose hand begins expressing more of a wild and dangerous personality than ever before. Meanwhile, Chanel #3 forces Cassidy to undergo a psych test to find the root of his condition with surprising results, and Nurse Hoffel sets a devious plan in motion.[1]

The episode starts off with a black screen, where Dr. Brock announces in a monologue that he is very stressed. As he finishes up with a surgery, he explains to the viewer the hospital is popping up and he is one of two actual doctors on set. As he turns the corner, Chanel #3 tells him Dean Munsch needs him in her office but won't say why. Chanel appears and tells him Dr. Cassidy needs him in the ER: he told him a joke and can't remember the set-up but remembers he punchline. Once again in his monologue as Chanel walks away, Brock explains he's trying to date Chanel and suddenly everyone thinks he's the Green Meanie and stops as Chanel #5 stands in front of him. She starts to say Zayday needs him to help a patient when Brock drones her out and (back in his monologue) 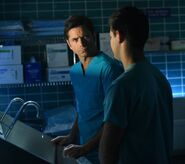 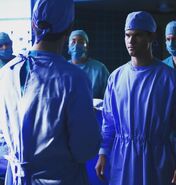 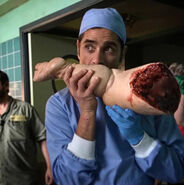 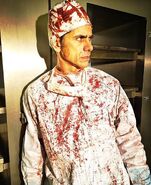 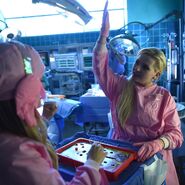 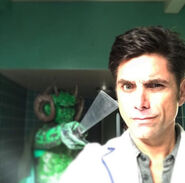 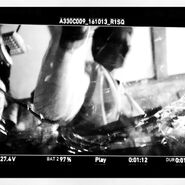 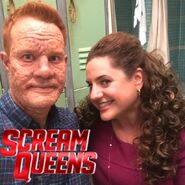 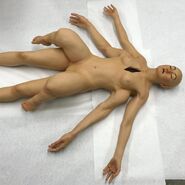 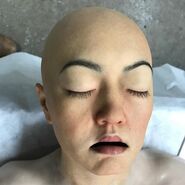 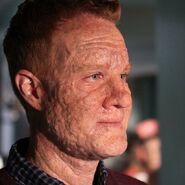 Retrieved from "https://scream-queens.fandom.com/wiki/The_Hand?oldid=112876"
Community content is available under CC-BY-SA unless otherwise noted.